What to expect when you discuss your app idea to someone 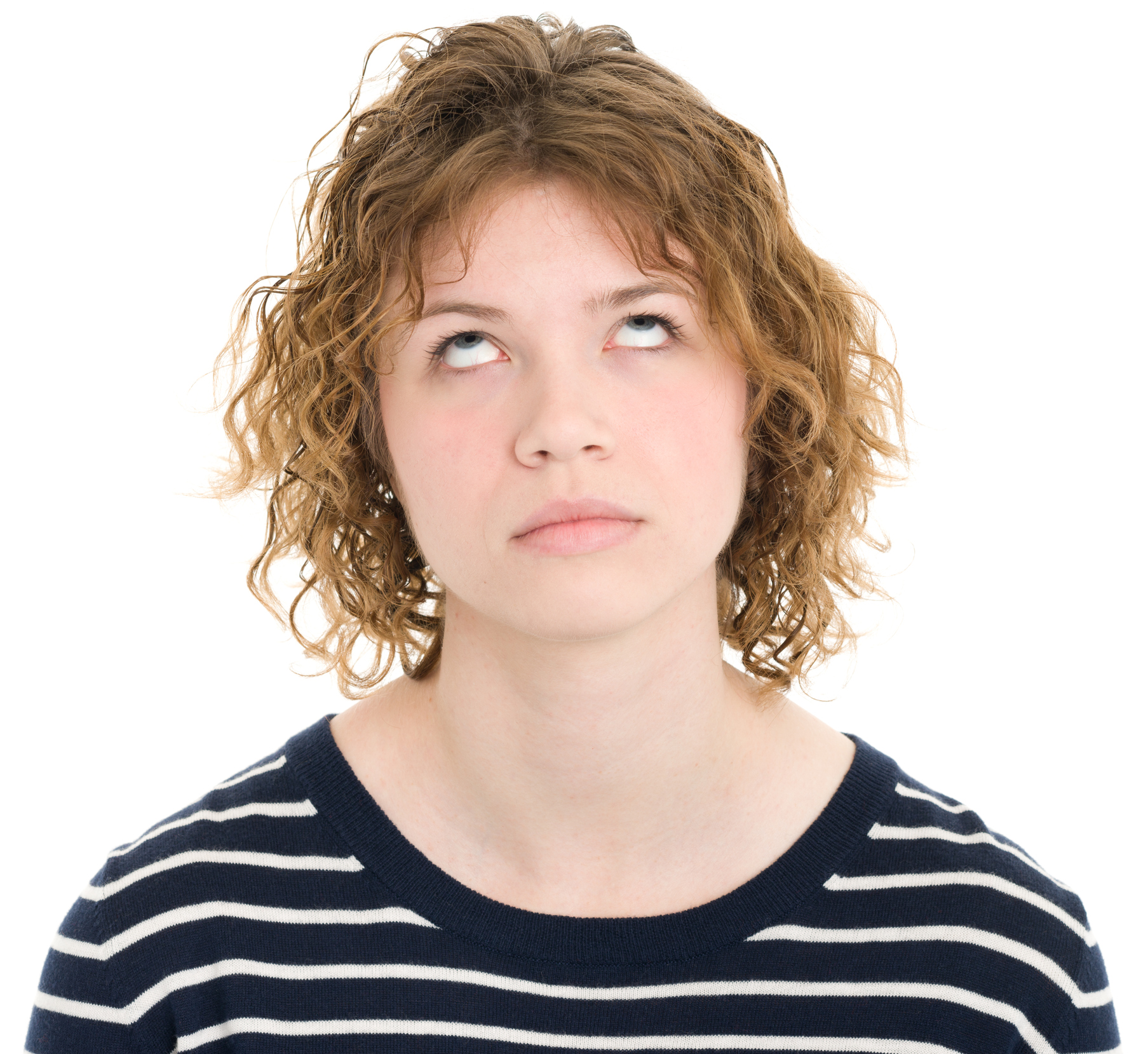 Personality types dictate when someone reveals an app idea.    Once you find out I develop apps, you may immediately tell me your app idea, or you may be the type of person that covets the million/billion app and looks at our company portfolio and sign non-disclosure agreements.  Either way, here is what to expect when you do the grand reveal.

If you reveal the app idea to family and friends, then there will be the roll of the eyes.  If you see the roll of the eyes, it is because they are genuinely close to you and don’t care about your feelings.  If they are not close to you, they will wait until you cannot see them.  The eye rolling is a physical response to a human condition called “Haters”.  It is not socially acceptable to have a good idea for an app so be ready for the first spoken words which are also universal, “Don’t they already have an app for that?”  You will always get the “Don’t they already have an app for that" response,  If your app reveal is in a group setting, then group mentality kicks in with bobble-headed collective group affirmation, “yes, there is an app for that.”

This response may be truly shocking to some.  The app idea has been in your head for a while, and you understand why its brilliance and thought people would be rushing to sign up to be a part of the fantastic journey to wealth.  Instead, you retreat, as people are probably right “The app idea has already been done.”

You need a safe place to discuss your ideas and trusted app developers are not waiting to steal your idea.  We are trying to size up how good the idea is and can you pull it off from a financial and business model.
My response to the “Isn’t there an app like that?”, is “yes, but (assuming it is a good idea), why don’t I have that app on my phone.  So put the question out to your reveal audience, “Who has an app like this already on their phone.

The mentality of “There is an app like that”, goes back to the days of the dot-com boom.  People were getting investment money just by being the first to have a website or idea in a given space.  The first to market always won.

Now the app market is saturated, but the reality is many of the apps are not that good.  How many apps have you downloaded and not used?  I would say most apps are only used once or twice.
You may also be competing against big juggernaut apps on the space. It does not matter; you need to have a feature or niche that is better than an overall app.  Think about apps like how you vote.  You may usually vote with your party but will vote for some candidates specifically for their stance on specific issues.  If you are filling a specific need that other apps are not, then it may be willing to pursue.  Okay, you feel comfortable your app is a good idea.   Now what?  Read my blog on the two big hurdles you must overcome 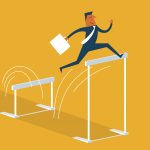 Entangle Media develops apps.  I like to say everyone has a one or two go-to songs for karaoke and everyone […] 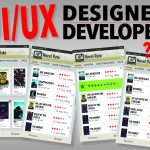 October 5, 2017 | by John Karl The Difference Between UI/UX designer vs UI/UX Deveopler

Throughout my many years as a graphic designer (20+), I have had to morph into many different designer hats. The […] 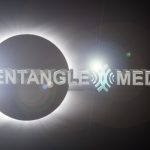