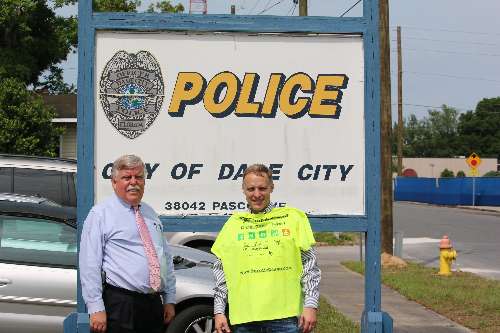 Dade City Police investigated members of Entangle Media today during the launch of their new Social Media Platform DealMyBrand.com.  Chief Velboom of Dade City’s police department heard rumours of unusually high traffic and possible dealers in the area.  After investigating, it appeared to be a misunderstanding as the high traffic was to the company website […]