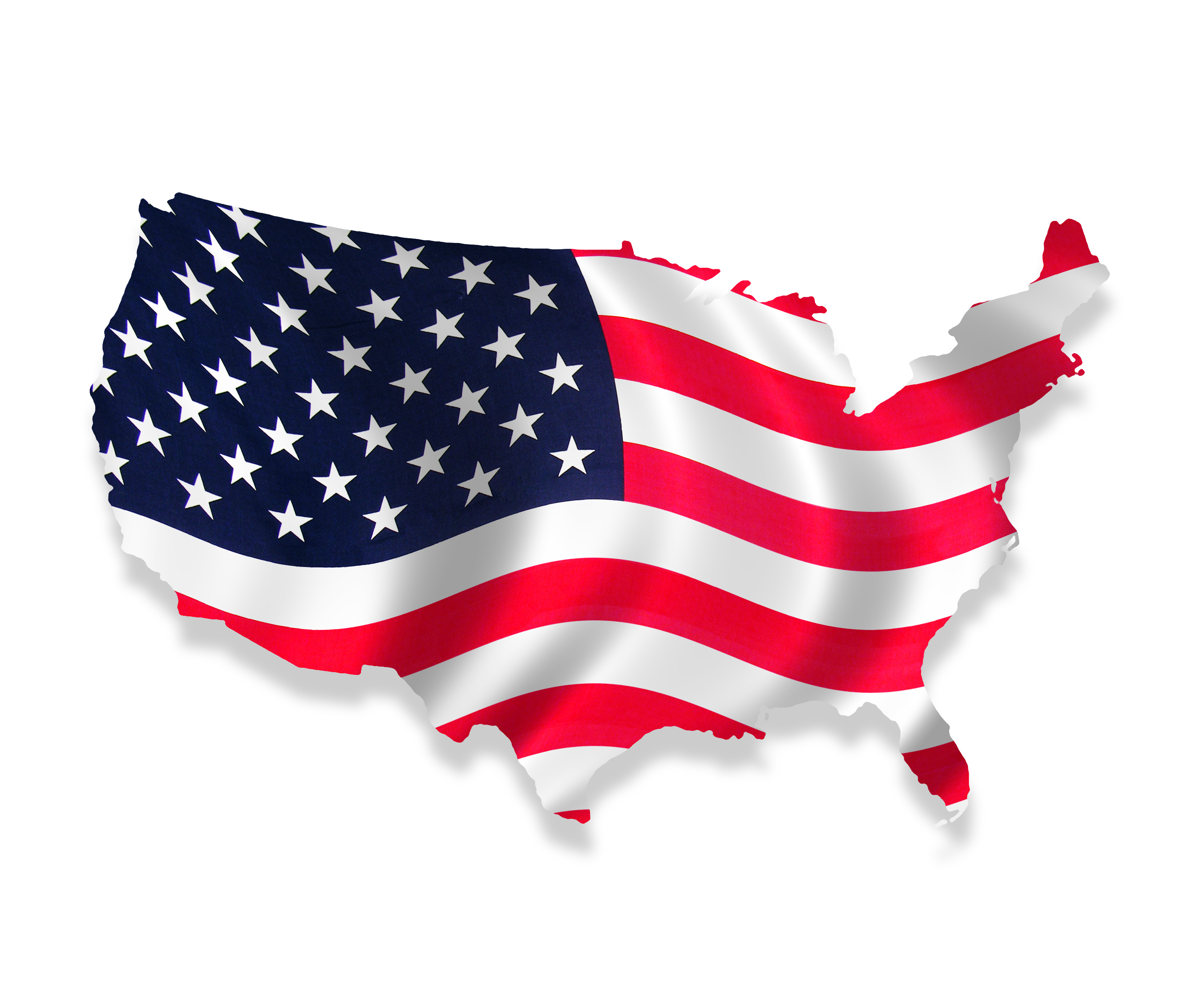 Twitter has been the most popular for politicians to state their opinion, plans, and interact with followers. Obama has his personal twitter page which is @barackobama which has over 80 million followers, and he has also been tweeting under the Twitter page @POTUS. For those who don’t know what it stands for, it is (P)resident (O)f (T)he (U)nited (S)tates.

The POTUS twitter handle is intended to be passed down through presidents. Yes, Obama will be passing it to the Twitter king himself, Donald Trump. The Twitter will have all 250,000 tweets erased before passing it over. Some of the tweets and conversations Obama has had will be archived for historical documentation. He has posted through Twitter, Instagram, Facebook, and snap chat as well, but Twitter is the mecca of presidential social media.

“We are working to ensure that the next president and administration – regardless of party – can continue to use and develop the digital assets we have created to connect directly with the people they serve,” said the white house. With that being said, we all hope that this will be a peaceful transition to Donald Trump. He’s very outspoken and opinionated over social media, but the POTUS account isn’t intended for that. It was created to give people the ability to reach out to the president himself stating opinions, ask questions, and stay up to date with the decisions he is making.

Some of the media have gone very sideways this past year, and it is comforting and crucial to be able to check in on the president’s social media. When something was said through a blog article or online about a current event, the POTUS twitter was an avenue that people would check for authenticity. That is the point. It is a way for direct contact and the American people feel comforted by that. We hope that it continues and we hope that its preserved.