Why I needed Entanglemedia, by John H. Shim, MD 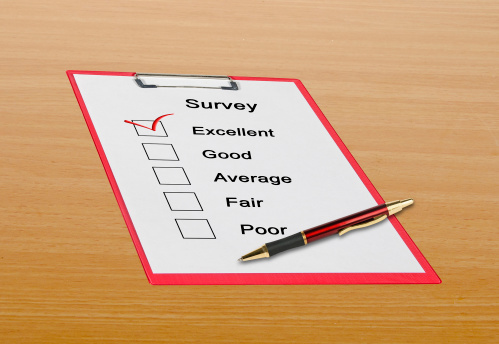 I graduated in 1983 from MIT.  Back then, there was no “internet”.  But, like all MIT grad’s I was always fascinated by science and technology.  I became a physician, and let my techie MIT side go dormant, as I began practice as an orthopaedic spine surgeon.  By 2009, the internet was maturing, and while I used Google to search for information, I did not really understand how the internet could influence me or “EnTangle” me.  After I share my story below, you will know why the internet affects every one of us.

In 2010, I was a busy practitioner, seeing patients and trying to help their situations.  I was finding myself juggling many competing interests including patient satisfaction, cost effective delivery of care, timely patient access, etc.  I realized it would be difficult to meet all expectations, but I gave my best effort.  In the fall of 2010, my practice noticed a dramatic drop off of business.   I Googled myself.  On the first page was at least 10 horrible reviews about me and my practice.

Whether the reviews were real, or not, my practice was under attack.  Of course, we investigated, and it turned out one person, after one office visit, had posted damaging reviews on at least 15 different sites.  My reputation, and more importantly, my practice was at stake. I realized I needed to learn how this was possible.

All these negative reviews somehow got immediate attention by Google.  Because of the coordinated nature of the attack, Google gave these reviews high rankings.  I tracked down the person writing the reviews.   He was a fit person, with a first time episode of back pain.  Though the pain was severe, he did not exhibit any signs of nerve irritation or any other severe problem.  I recommended medications, ice, gentle home stretches and a bit of time to see if he would improve.  Ordering expensive tests such as MRI’s did not make sense, and I thought I was saving this person from unnecessary testing and expenses.  Apparently he got a second opinion, then a MRI, and with time he improved.  But, since I did not order the MRI, this person thought I was a quack.  Little did he know, his improvement over time is typical of most with back pain.   He accused me of over utilizing, and charging too much.  After discussion with this person, he agreed we had a misunderstanding, and attempted to retract all his negative comments.  But, by then, the damage had been done.  I left out an important detail about this person.  He was a website designer, and a SEO expert.  He used his expertise against me. The high Google Ranking of the reviews was not an accident.   But, after this person realized his misunderstanding, he could not reverse what had already been published to the Web.  His mischief had “Entangled” me into this situation.

Naturally, I was concerned.  But, my loyal patients came to my rescue, and started a campaign to rebut the negative comments.  I saw firsthand how Social Media, and the internet can also be used to repair my reputation.  Eventually, the truth won, and the damaging reviews have become buried to the second or third page.  But, unfortunately, they still exist.  Once published, the Web does not erase information.

After that experience, I was determined to not let something like this happen again.  I got back my inner “MIT” techie mind set.  I learned about websites.  I learned JoomLa CMS, then WordPress.  I learned about Adwords, and Analytics. I studied SEO.   I consulted Mark Pinson who helped me manage my website, and its rankings.  I now know that the digital world is an “EnTanglement” of signals from websites, social media, search engines, etc.  From the angst of an attack on my reputation, the lessons learned have turned into the creation of EnTangleMedia.com.

With your collaboration, the Entangle Media Team wants to make sure the world knows about YOU, the way your friends, loyal customers, and good neighbors know about YOU.  With Entangle Media, we can mitigate attacks from disgruntled customers, staff, or competitors.  These attacks are trying to portray you as someone different.  But, YOU are Who YOU Are.   Do not let others paint you in another light. Protect your reputation, and your passion.  Let the Entanglement of all the digital signals reflect the True YOU.  Let EnTangle Media help YOU showcase the real YOU.

Onsite and Offsite SEO
Why I need Entangle Media, by Mark Pinson 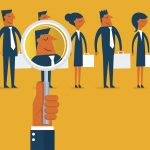 I am creating a course on how to build your brand online.  Your brand is YOU.  The problem with you […] 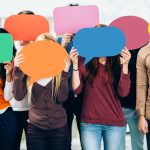 What is your Brand? What does it Mean?The term Brand is used by many marketing agencies trying to promote their services. […]